One of the biggest privately held renewable energy firms in the world, Cubico Sustainable Investments, has finished buying two active wind farms from ACS in Uruguay.

The deal involves two wind farms, the 49 MW Kiyu in San José and the 53 MW Pastorale in Flores, where Sowitec’s minority stake is also acquired.

According to the firm, the significant acquisition more than doubles Cubico’s current operational wind capacity in Uruguay to over 200MW, making it the largest private individual owner of renewable assets in the nation.

It is aggressively searching for ways to expand its portfolio in Uruguay through opportunities in solar PV, other onshore wind, and emerging hydrogen technologies.

David Swindin, Cubico chief executive, said “Cubico has had a presence in Uruguay since the company’s formation and I’m delighted that, with this acquisition, we have become the largest private owner of renewables in the country.”

“I hope that we will see further growth in our Latin American business over the coming period.”

Francisco Moya, Cubico country head for Brazil and Rest of Latam at Cubico, said: “The acquisition of these projects is an important milestone for Cubico in Latin America, positioning us as one of the largest owners of renewables in the region.

“This transaction is further evidence of our commitment to advancing the growth of green energy and bringing clean power to people and organisations around the world.” 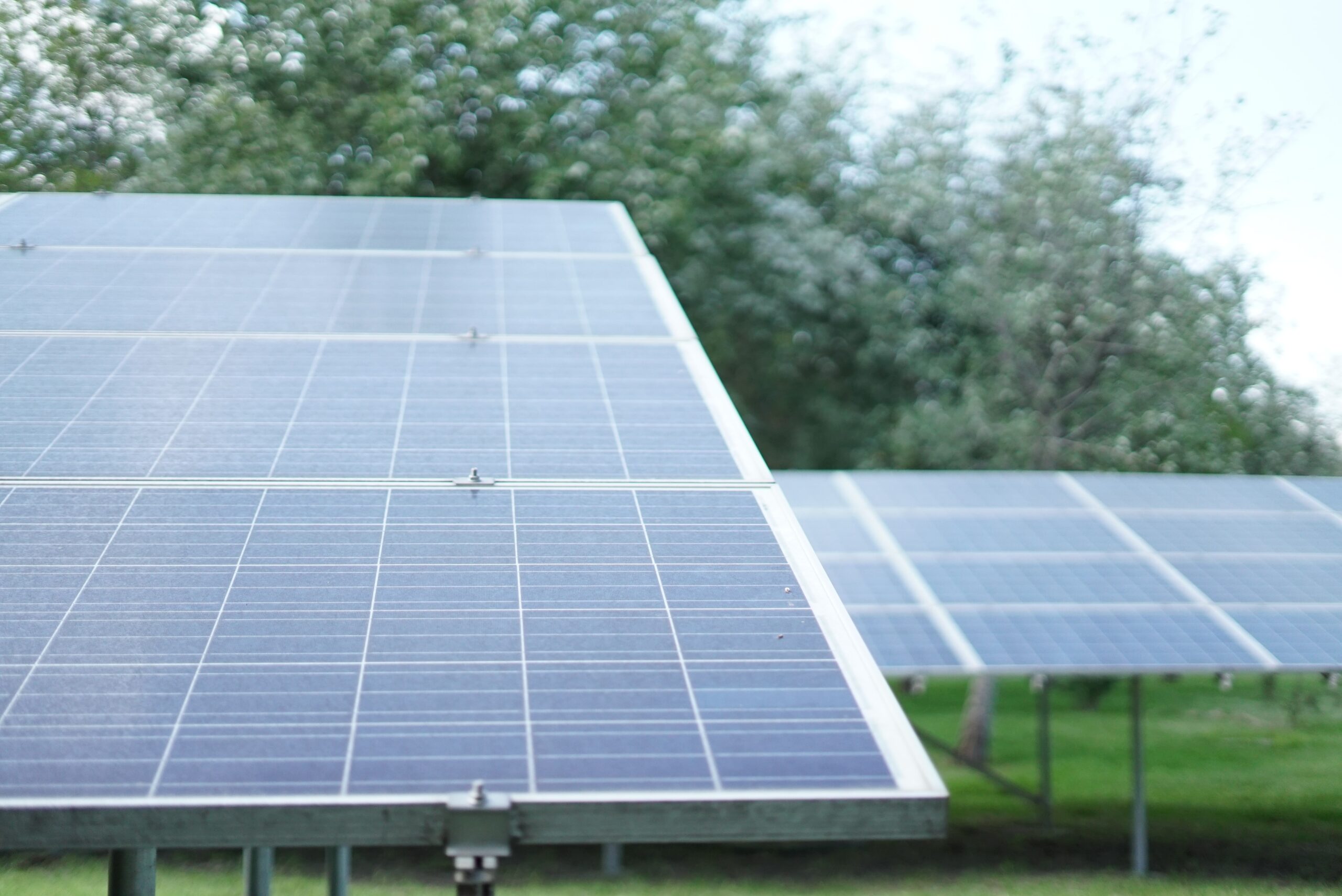