Chat with us, powered by LiveChat CenterPoint Energy has signed 335MW of solar PPAs in the United States - Infra-Be

The Indiana Utility Regulatory Commission (IURC) has given CenterPoint Energy permission to enter into two PPAs for an additional 335MW of solar energy.

The move is part of the company’s long-term electric generation transition plan’s next phase.

Oriden, which is establishing a solar project in Vermillion County, Indiana, has agreed to provide 185MW of solar power under a 15-year PPA.

Origis Energy, which is establishing a solar project in Knox County, Indiana, has agreed to provide another 150MW of solar power under a 20-year PPA.

The combined 335MW from both projects will provide enough electricity to power more than 70,000 homes or 12,000 commercial customers per year.

“We appreciate the continued efforts of Oriden and Origis Energy as they bring these projects to fruition and thank their leadership teams as well as the community partners in Vermillionand Knox Counties.”

As detailed in the company’s Integrated Resource Plan, the PPAs are the next step in the company’s Smart Energy Future Plan to support stakeholder sustainability goals and implement a cost-effective, well-balanced energy mix for its 150,000 customers in southwest Indiana (IRP).

CenterPoint Energy is working to achieve net-zero greenhouse gas emissions for Scope 1 by 2035 by expanding its renewable resources.

The IRP for CenterPoint Energy contains a strategy for a portfolio that comprises approximately two-thirds renewable energy and flexible generation to meet seasonal peak loads.

Aside from the PPAs, the company had already gained approval to purchase a solar array in Posey County and another PPA in Warrick County. 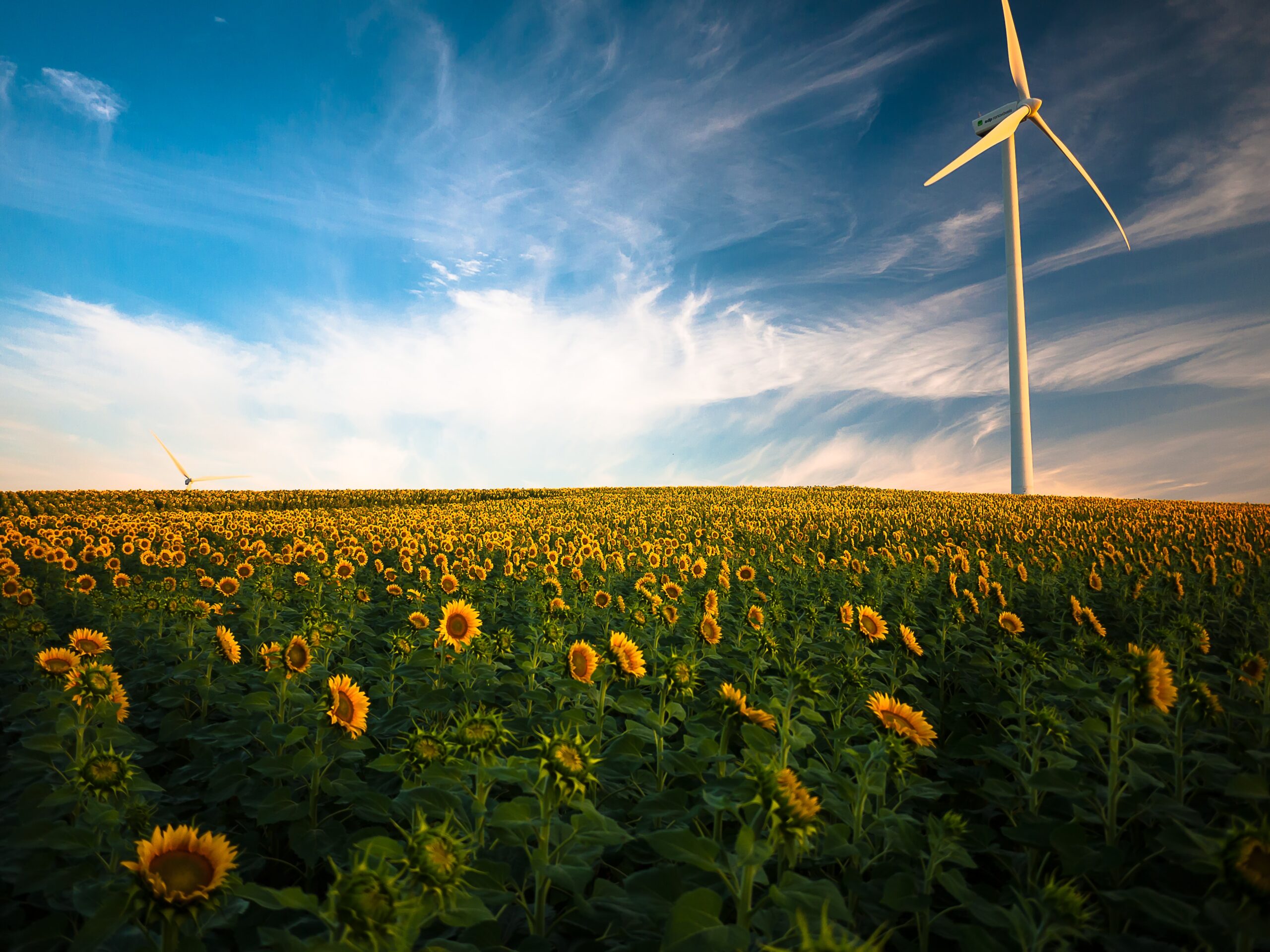 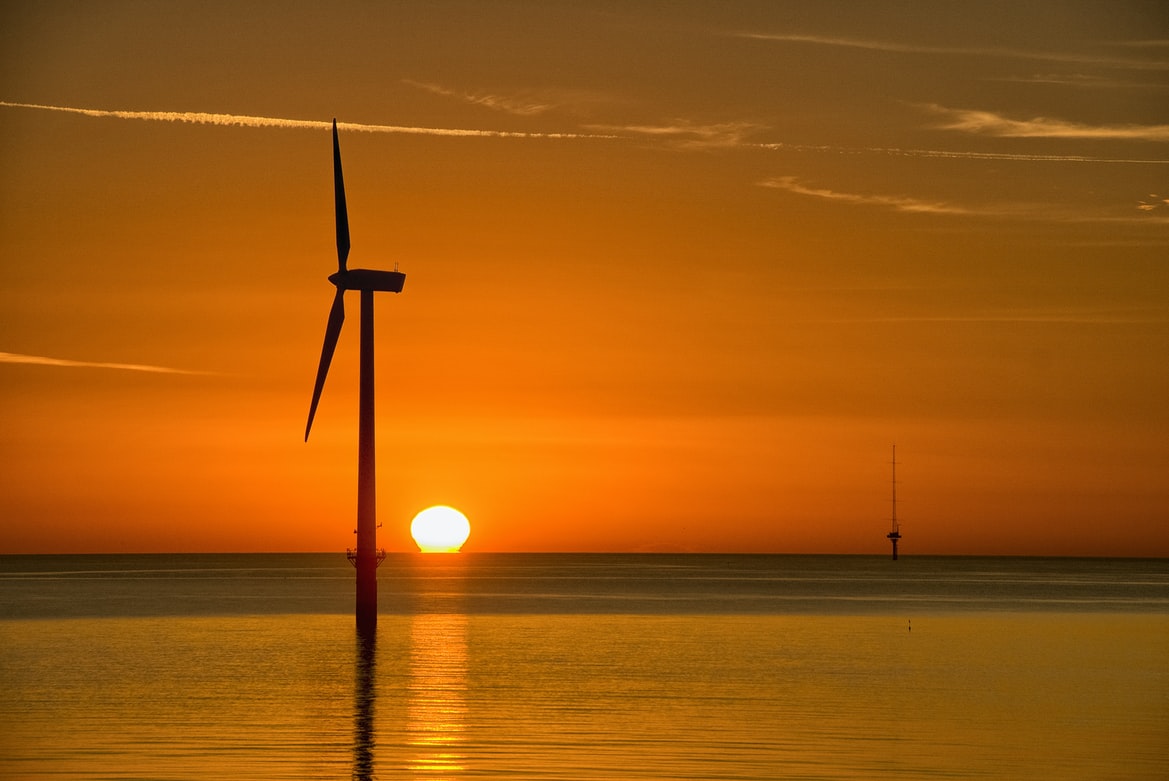